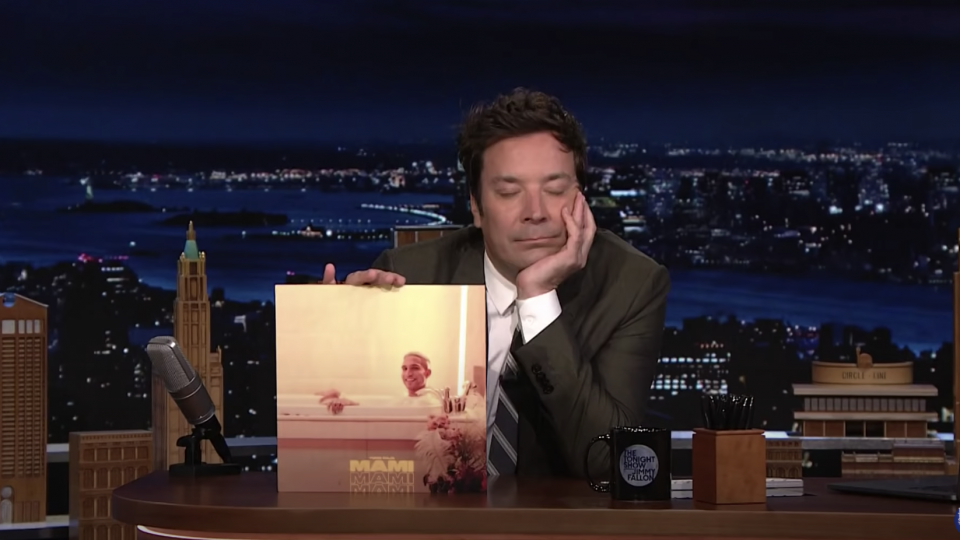 In his usual unorthodox fashion, Singaporean rapper Yung Raja has made waves in the media, this time by making American Tonight Show personality Jimmy Fallon‘s infamous “Do Not Play” list with his latest single ‘Mami’.

On the show segment, Fallon selects songs from all over the world that for some reason or other have made it onto his ‘Do Not Play” list. All in good fun, the host often selects songs which border on ridiculous; be it the artist’s vocal delivery, the theme of the song, or the album cover, everything is fair game.

It seems that it just so happened they chanced onto this up-and-coming rapper, and found their target in his latest single ‘Mami’.

With a chorus is made up entirely of the one word which is repeated 128 times throughout the song, what’s not to love?

Thankfully, Raja has real words in his verses which reprise his signature style of sick trap beats and wordplay that switches between English and Tamil with slick ease as he sings his adoration for a certain someone in a sari.

Produced by famed hip hop producer FlightSch and released by Raja’s label Def Jam Recordings, the artist continues to put a smile on the faces of listeners everywhere. We can only hope that this is just the beginning for the humble rap star.