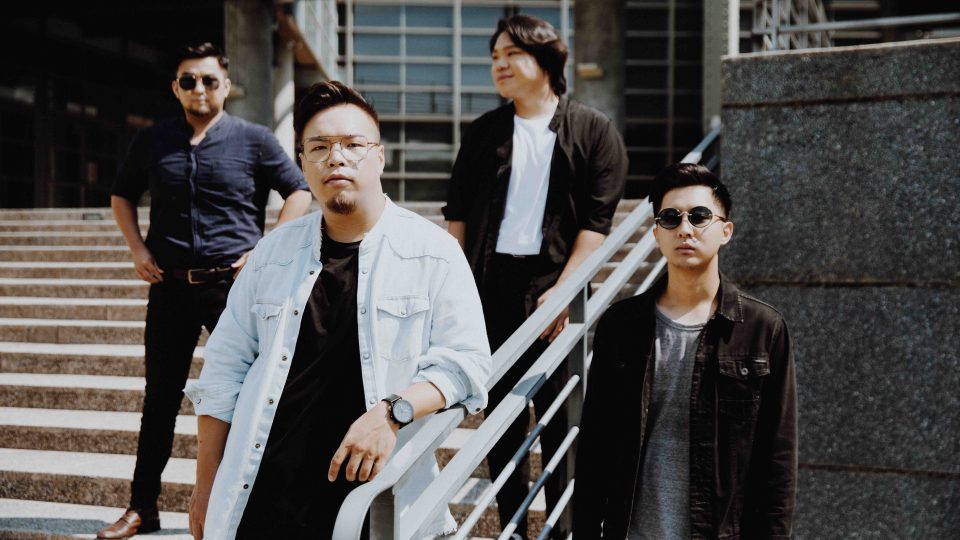 Introducing our new format ‘Liner Notes‘, where we dig deep with artists and creatives about the meaning behind their song lyrics; dredging up the subcultures and backstories that exist straight from the source. Many of the artists featured are more than just creators; they are bridges that have the ability and willingness to share their culture across languages. So lend them a listening ear, and you just might gain more than just a new song recommendation.

To Liao Hsueh-Min 廖學民, the lead singer of Downwind Daylight 等阮返來, this song is more than an everyday love ballad. Instead he dedicates it to all those ex’s, “ex-girlfriends, ex-memories, ex-primetime, ex-selves”.

However, he does admit that it is based on real-life events, when he went through a messy break-up as a college student in Taipei. “I once saw my close friends sitting along with her [his ex-girlfriend] and pacifying her in her favorite cafe shop, as if she was the only one who had a broken heart. I was a twenty-year-old boy from Taichung who had no sense of security, and that very scene broke me down (so much) that I wish I didn’t have to go to Taipei, a city of aching memories”.

It is this scene which is described in the lyrics: “上驚經過你尚愛的咖啡廳，上好永遠買無車票去台北”(I dare not pass by your favorite café/I wish the tickets to Taipei are sold out forever). Liao revealed that this line, brings back emotional memories for him, but that he is able to look back at now with a more mature perspective.

Although he describes the track as an “everyday love ballad”, there was an enormous amount of work that went into its creation. Initially starting out with just “jamming a really emo instrumental intro”, Liao soon came up with the title “我共一切攏予你啊 I Have Given You My Everything”. However from this starting point the song went through a number of rearrangements to match the melody with the lyrics, eventually ending up with this epic rock ballad.

情批1寫著不曾說出的三個字，房間貼著一張青份2的舊像片。
There is a love letter collects three words of which we had never spoken, as if it’s framing a strange old picture on my wall.

你燒熱的身體，你的臉你的話，怎樣可當放袂記
How can I ever forget the warmth of your body, the look of your face, and the tune of your voice.

你說不佇身邊無法堅持，到這馬也袂喘氣3。
However, you give up on me for not being there for you, and you have left me breathless ever since.

我共一切攏予你啊，莫怪我會放袂離4
I have given you my everything, and I just can’t cut you off

上驚經過你尚愛的咖啡廳7
I dare not pass by your favorite café

上好永遠買無車票去台北
I wish the tickets to Taipei are sold out forever,

你燒熱的身體，你的臉你的話，怎樣可當放袂記
How can I ever forget the warmth of your body, the look of your face, and the tune of your voice.

你說不在身邊無法堅持，到這馬也袂喘氣。
However, you give up on me for not being there for you, and you have left me breathless ever since.

我共一切攏予你了，莫怪我會放袂離
I have given you my everything, and I just can’t cut you off

4 放袂離（pàng-bē-lī）：This phrase describes people who cannot cut something or someone off, or cannot get over it

5 青春（tshing-tshun）：Youth time, or it can be describing someone’s prime time