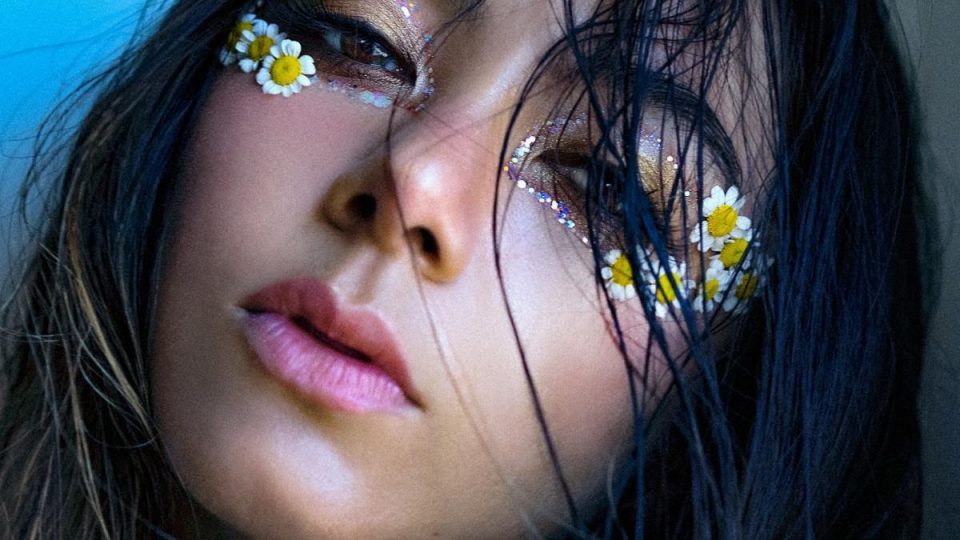 An artist with an almost superhuman brand of creativity, Asian American creative Hollis (otherwise known as Hollis Wong-Wear) is best known for her collaborations with Macklemore, Ryan Lewis and Shawn Wasabi.

However she shines just as brightly if not more when you’ve heard about the breadth and depth of her artistic and activism projects. From fronting indie band The Flavr Blue to becoming a seasoned recording artist and in-demand songwriter, Wong has inspired many with her message of creative empowerment and activism efforts in the intersection between art, activism and creators’ rights.

Along with announcement of her long-awaited debut album “Subliminal“, the renaissance woman has released a playful and slick pop single “Less Like” which showcases her signature elfin vocals.

Produced by Sweater Beats, a producer and recording artist known for their work with Lizzo and Panic! At the Disco, the single plays off Hollis’ sweet, light vocals against a bubbly arrangement that is perfect for summer. Of the song, Hollis shares:

“This song is all about how even with all the time and space, we’re still just who we are — feeling like a counterfeit prodigy, wishing we could be lighter, brighter, more realised, all with a breezy sing-a-long vibe, it’s an anthem for us all to admit we’re not exactly who we wish we were but we’re just gonna keep rolling with it anyway.”

Getting real about the presence of imposter syndrome which plagues even the best creatives, the music video adds splashes of eccentric colour to the song through ’70s style retro outfits and flamboyant shape-shifting scenes.

Shot and directed by Hollis’ close friend, frequent collaborator, and recording artist KO aka Koala, the visual was created by a team of queer and POC women, continuing Hollis’ tradition of collaborating with underrepresented talent.

Together with the release of the single, Hollis announced the upcoming release of her debut album ‘Subliminal‘.

“The album is a document of the highs and lows, all of the self-consciousness and soul-seeking, cracking myself open to find hope within all of the unknowns,” says Hollis. “It was also a period of growth for me as a music creator, a lyricist, and a singer, and an opportunity to work with dear friends.”

Always bringing something fresh to the table in each of her projects, “Less Like” is just a taster of what’s to come next. And we’re already craving for more.