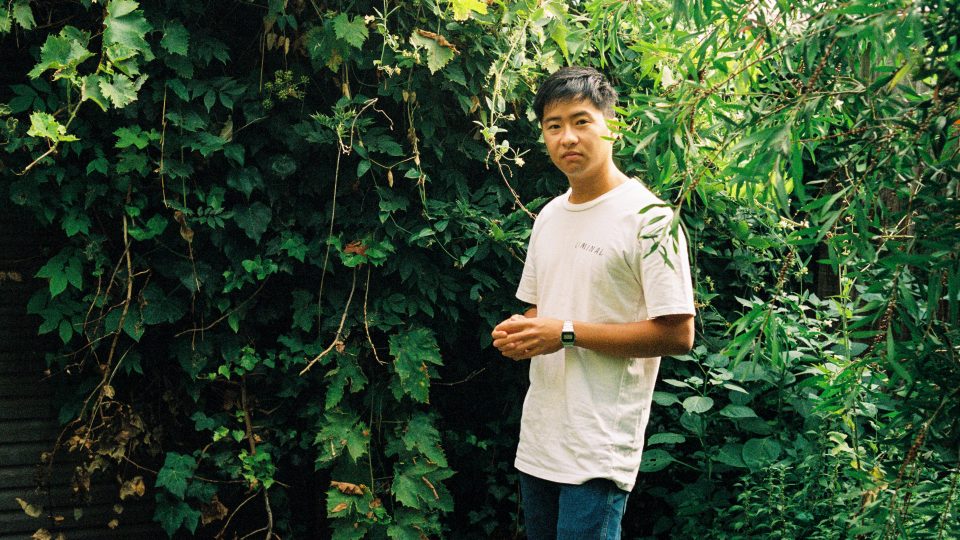 Put down your bags and stay a while as Asian Australian artist Yeo serenades listeners with new single TIRED, released on the 11th of June.

Employing minimal, intimate production, the Asian-Australian producer keeps us in anticipation as he waxes lyrical about love giving him the tenacity to overcome all obstacles.

His most raw and exposed single yet, Yeo puts aside his sardonic wit and keytar solos, instead choosing to channel the likes of Moses Sumney, Brittany Howard and Blake Mills on this emotional ballad, letting down his walls and getting vulnerable with listeners.

Armed with nothing but a bed of organs, dreamy guitar and sleepy reverb, Yeo draws the listener’s scope to rest gently on his lightly-treading vocals as he sings: “All I need is a sign and I won’t feel tired / Tired, I’m tired no more.”

The slightly haunting and nostalgic ballad was written in the midst of Melbourne’s lockdowns in 2020 alongside Yeo’s previous single OBSESSION; but this time with a more enthusiastic outlook.

“TIRED is OBSESSION’s happy sibling–the one with a positive attitude. It was also written in heavy Melbourne lockdown and during another injury rehab period, however this time it contains optimistic promises of getting back to enjoying life with loved ones.”

The release of “TIRED” marks the third single Yeo’s released this year, and hints at the possibility of a fuller body of work coming later this year. Currently titled “TIRED, NO MORE”, the release will also include previously shared emo-R&B cut OBSESSION and ‘90s- inspired bass-driven U IN? which features the return of his infamous keytar solo.