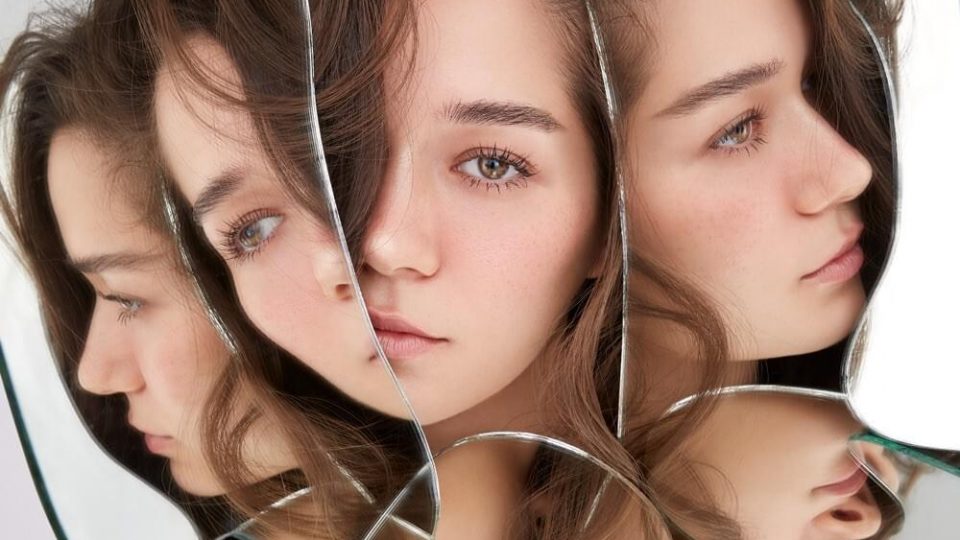 This album review is part of our ‘Smoke and Mirrors’ article series. Read the other articles in the collection here.

26 year-old Thai-Belgian artist Violette Wautier is a multi-hyphenate like no other. A writer, singer, actress, and film student, her debut album “Glitter and Smoke” is a refreshingly authentic pop record built on her unique background and experiences. Despite her numerous accolades and massive following, the artist still manages to keep this album a heart-achingly intimate one which follows a summer love story of Wautier’s from a number of different perspectives.

Inspired to write the songs on this album from more of a film storytelling approach due to her time as a film student, each song on the album tells the same story of Wautier’s summer romance from a different perspective. The self-aware artist does this beautifully by hinting at several themes throughout, such as ‘driving’ being a common theme throughout most songs, whilst the ‘forbidden’ or ‘temporary’ nature of the relationship being another to let listeners know that this is all part of the same story.

The album starts off with “Smoke”; a song that is offbeat and full of echo and dissonant chords to mimic Wautier’s presence in an unfamiliar environment. Given that she wrote the song about hanging out with a smoker despite not smoking herself, the song is a mixed bag of emotions with moody undertones coming from the arrangement; whilst Wautier’s voice is full of daring conviction and agency. The first lines of the song are the most striking; as they immediately and succinctly set the scene for the song and the tone of the story that lies ahead: “I don’t, I don’t smoke but I’ll go outside with you”.

Other songs on the record are more abstract in their creation; such as third track “We Own This World”. Starting off with pensive guitars and added reverb, the song takes its time to set the scene; of snatches of conversation between the pair retold through Violette’s voice soft as a whisper. It then builds to temporary highs as Wautier sings the chorus; keening, soulful high notes that disappear as fast as they appeared and leaving you wanting more.

While the album is mostly characterised by lust and passion; temporary highs that the pair know to be short-lived just like their relationship, “Unstoppably” is arguably one of the more weighty tracks on the album. Featuring fellow Thai singer-songwriter Max Jenmana, the song is characterised just by a mellow piano and puts Violette’s voice front and centre as she struggles not to fall deeper into this love that was not meant to last. Raw and honest, the melody and lyrics seem to come together perfectly on this piece; especially on the delectable harmonies; a soaring ode to what might have been.

But always one to live life to the fullest and with no regrets, “I’d Do It Again” is Violette’s unapologetic ode to this time in her life. Borrowing from Taylor Swift’s storytelling style to sum up the whole experience after gaining more perspective on it, this upbeat track defines the ‘glitter’ in this album. With heady synths and beautiful text painting like out of a Netflix teen romance, the catchy melody drives the song forward to its climax; skipping the presence of a chorus to head straight to the bridge where Wautier sings “Even if I knew this would end/I’d do it again”. One of the most slick instances of song writing on this record.

Wautier ends the album on a more sentimental note with another brighter track “All that I can do” which also comes after a period of reflection on the relationship. Starting right from the get go with an infectious melody that inspires positivity, this song also feels very Swift-esque for me as Wautier bids goodbye to this experience, but vows to keep the memories close to her heart. Some memories need nothing more than a song or a melody to keep them alive; and that’s just what the intelligent singer-songwriter has done here.

Like a movie the album is immiscible from its techniques that make it whole; but from the blueprint that Wautier has laid out, I look forward to seeing her continue to challenge herself even more to create even more dynamic pop.

All wrapped up in a swathe of moody ambience rich with changing colours of love, exhilaration, nostalgia and pragmatism; this is more than just your average album about love.  Wautier’s songwriting is marked by a vulnerability that is bold and daring in its openness, with a unique lyricism that invites you to dive into the layers of her and join her on this musical and emotional journey. “Glitter and Smoke” is a rich tapestry woven with painstaking effort and shows the singer-songwriter’s mettle as a great contemporary storyteller.