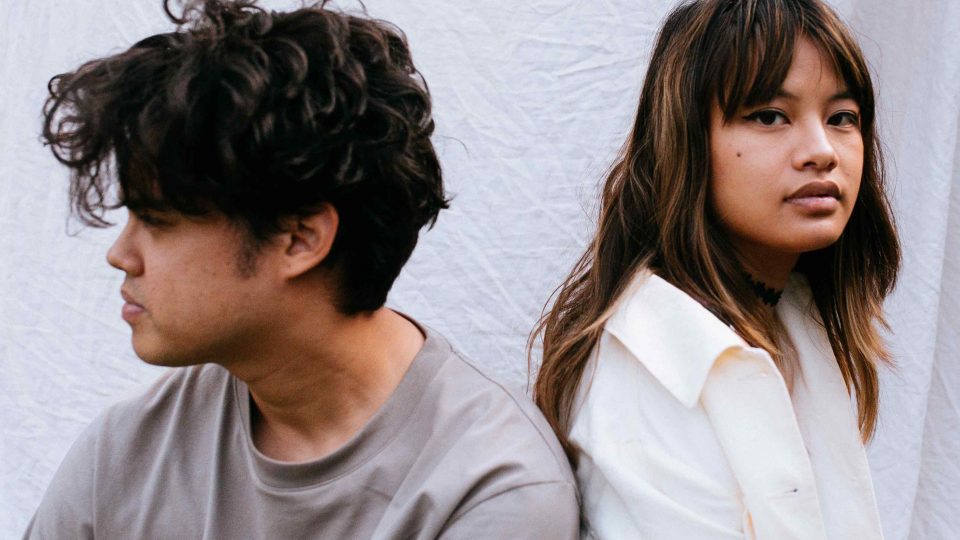 Drifting in and out of gauzy, synth-pop surroundings, LA-based Asian-American singer-songwriter and acclaimed photographer Dolly Ave teams up with Tim Atlas on new single “Occupied”.

Having worked with the likes of Chance the Rapper, Kendrick Lamar and Migos, Dolly met R&B/Neo-Soul artist Atlas on the set of his music video shoot before bringing their collaborations into the music space. Of the collaboration, Dolly says:

“This is a special song because of Tim Atlas’s appearance on the EP. This collaboration is a full-circle story starting from me at fourteen covering one of his songs eleven years prior. Years later we would meet on the set of his music video and work on this track together.”

Using her art to build her network in all different directions, Dolly hopes to inspire others to follow in her footsteps.

“I want someone to listen to my music, someone not in a big city. Someone that can click on me and say, ‘She started out too. She started with a webcam, or no music experience and look, she’s playing something that is beautiful.’”

Starting off reminiscent of the sounds of bands such as Sunset Rollercoaster, “Occupied” slowly makes its transition into a lo-fi R&B setting, where Dolly’s serene vocals and Tim’s warm baritone detail those first glimmers of affection in a relationship.

“’Occupied’ is that fleeting moment when you fall head over heels for a person. You can’t seem to get them off your mind for a second, trapped in a feverish state of butterflies”, Dolly explains.

A song where you hardly notice where it begins and ends, all I know is that it’s one of those songs that you never want to end.