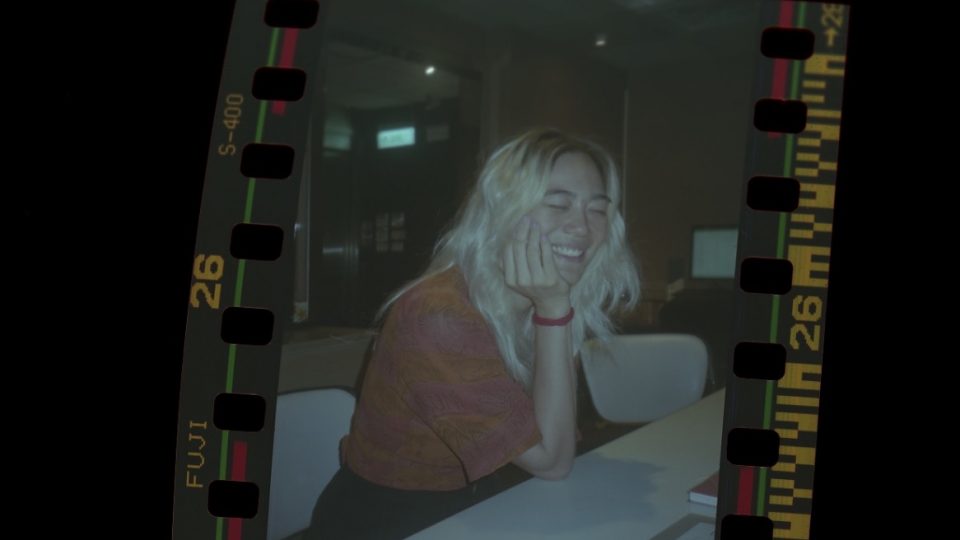 Born and raised in the States, Taiwanese-American creative Angela Lin never had much of an affinity with the Taiwanese music scene until she came across legendary indie music pioneer Lim Giong 林強‘s music in director Hou Hsiao Hsien‘s 2001 film “Millenium Mambo“. Despite a wealth of experience in the music industry, coming across the song was a unique experience that forged personal and spiritual connections for Lin. This eventually culminated in the creation of musical project “A Pure Person 單純的人“, which sees various Taiwanese artists (Point Hsu, YUYING HSU, Alex Zhang Hungtai, Jieh, Non-Confined Space) paying homage to Lim’s creation, alongside a new track by Lim reimagining the themes of his original work in the new era.

Curated and executed by Angela, it has all come full circle as she pays homage to the song which bridged her affinity with Taiwan; working hand-in-hand with the artist who started it all no less. We delved deep to understand more about the project, and how new imaginings of the theme of being a ‘pure person’ continue to be as significant now than ever before.

I understand that you are from and primarily based in the States, before moving to Taiwan for a period of time. How did you discover Lim Giong’s music in the first place?
I first discovered Lim Giong’s music through the film Millenium Mambo. I also discovered his music alongside my Mother. Lim was the first and only artist that both my mother and I had a shared love for.

What sparked the creation of this project?
A desire to alter my way of living. A desire to share Taiwanese music to the world. A desire to have fun and be light.

Why do you think it’s important to once again shine a light on ‘A Pure Person’ in particular and Lim Giong’s work now?
Lim Giong’s philosophy has changed since “A Pure Person” was first released in 2001. In Lim Giong’s new interpretation,“Recite,” he beautifully expresses the buddhist philosophy of non-desire. The track has given me peace in a tumultuous time. I hope that by spreading Lim Giong’s music more people can experience peace and also a deeper cultural understanding of Taiwan.

What was it like, being able to work with the legendary Lim Giong?
It was an honor. For me, this project was always more of a philosophical project than a musical one.  I grew a lot spiritually after talking and observing carefully how Lim lives his life and treats his art.

How did you select the various collaborators who put their own spin on Lim Giong’s work for this project?
I chose Taiwanese musicians who were directly inspired by Lim Giong or who I felt could capture the philosophy and feeling of the project.

What do you hope to express via this project?
A deep respect and love for Taiwan

Can we expect any other extensions of this project outside the album in the future?
Yes! I hope to continue releasing small projects either inspired by Lim Giong or by Taiwan on my label Pure Person Press.