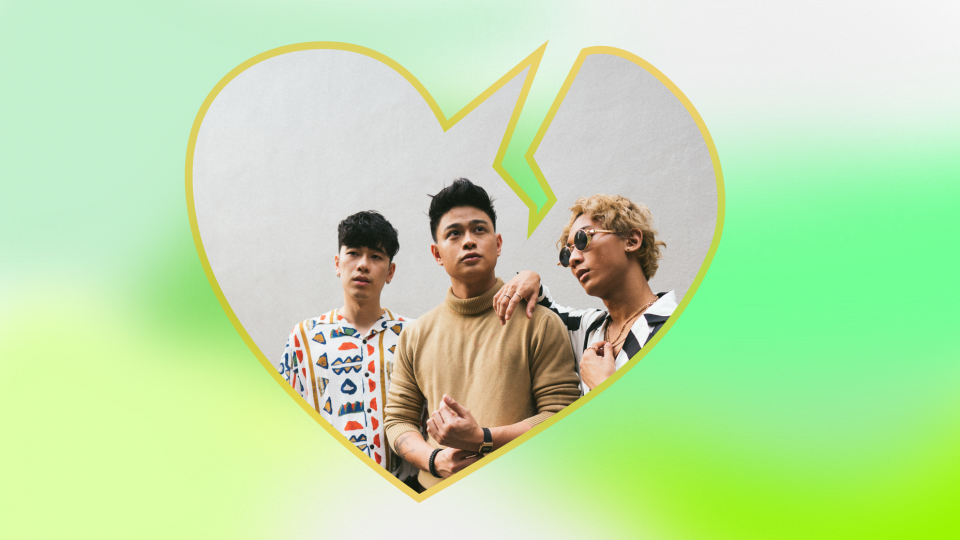 Q&A with brb. – Shooting the Sh*t about Relationships

Oozing with swagger and new-gen cool, uber-confident trio brb. is one of the most promising R&B acts to come out of the Southeast Asian music scene. Finally releasing their highly anticipated debut album ‘Relationsh*t‘, the record is crammed full with odes to the art of relationships through its highs and lows; hence the punny title. Each track a groovy bop packed with slick, clean grooves and irresistibly head-turning melodies, we had to get the down-low from them on the inspiration behind the music, and of course their take on contemporary relationships.

Q: Tell us about your latest album “Relationsh*t”. Why the punny name?
A: Every song on the album is a snapshot of a certain point in a relationship, both good and bad. So the name just made sense, it’s like a folder where we dump all our relationsh*t into.

Q: What is it about relationships that sometimes make them “the shit”?
A: The cuddles man (laughs). I think it’s the idea of comfort and at the end of a long day, there’s someone there to listen to and share the load.

Q: If you were to assign each of the songs to a particular point in a relationship, how would you do it and why?
A: ‘do me right’ is the hurt dealing with an unfaithful partner while ‘can’t tell’ is learning to be indifferent and getting over someone. ‘whoops’ represents the carefree attitude towards relationships, realising that nothing lasts forever anyway so why worry. ‘talking to myself’ speaks about being taken for granted and ‘better’ is about building that trust up back again after being hurt. ‘cool with it’ is that warm spark in the beginning of a relationship where everything feels perfect. ‘undone’ represents coming to terms with your emotional trauma and not being afraid to be vulnerable again.

Q: This album’s been a long time coming. What message do you hope to send out to listeners with this release?
To live and learn, take everything in but throw away the unnecessary so you’re only left with the good things.

We also got the boys to make us a playlist of their favourite relationship-themed songs. Plug in and take a listen!

brb.’s latest album ‘Relationsh*t’ is out now on all major streaming platforms. Follow the boys on Instagram here.