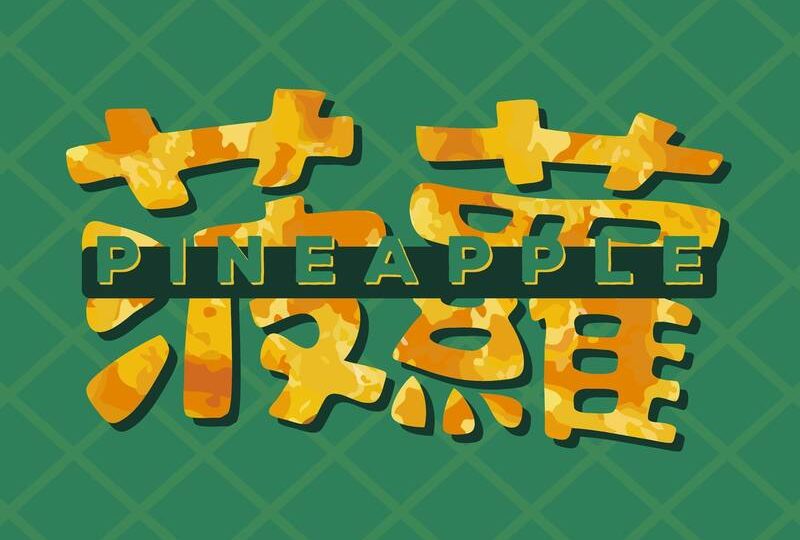 On a sticky, humid morning in sunny Singapore, I sat down to a skype call with the big thinkers behind the East-meet-West webseries ‘Pineapple’, Peter Rafe and Jane Chow as well as their composer Tav Bartlett. A comedy webseries set in Hong Kong; the themes within the series skilfully and uniquely expand past the jurisdictions of the little island within the compounds of a local international school.

Recently screened at the Los Angeles Asian Pacific Film Festival, the brainchild of co-creators Peter and Jane was borne from a lifetime of experiences as part of the Asian diasporic community, something which I myself am more than familiar with. Between the four of us at the skype interview, myself, Peter, Jane and Tav shared experiences and heritages that spanned the world over. Singapore, Hong Kong, Vietnam, America, Botswana, Britain, Thailand, Australia…the list goes on.

Just from the sharing of each of our backgrounds, it became clear that for many members of the Asian diasporic population, our identities are not defined solely by the places in which we were born or raised. It is defined by an almost immiscible mishmash of our experiences, the cultural practices of our parents or surrounding communities, and everything else in between.

‘Pineapple’ Co-Creators Jane and Peter hard at work on set!Similarly, Pineapple goes off a similar vibe, pandering between the perspectives and experiences of many of its characters in depth, not to come up with an easily digestible answer or side on which to stand on-but to present as accurately as one can the many intricacies and layers of human identity. And yes, they did this all in a teen comedy webseries. Not bad for a bunch of university students if I do say so myself.

The themes and stories behind Pineapple extend past the experiences of just its co-creators; resonating with new generations of Asian diasporic global citizens going through (or have gone through) those teen angst stages of isolation and alienation.

Based on the premise of a Hong Kong local boy entering an international school, the worlds and stereotypes of young locals and expats collide as their tropes are built up and deconstructed through the concept of a feel-good high school comedy. Co-creator Jane shares about her experiences of being a local student at an international school in Hong Kong, and how that has impacted on the delicate local-foreign dynamic that comes into play within these spaces.

“There’s this kind of culture at international schools that make fun of local students, of their accent, little nerdy things like standing up in class, or like, just being uncool…But that’s what we wanted to show through Winston that … people exist, and they are. They shouldn’t be (considered) ‘other’…just because they come from a different culture and education.”

With a premise inspired both by Chow’s experiences and a Norwegian coming-of-age drama series called ‘SKAM’, the more nuanced themes that came through within the series including the intersections of Asian diasporic communities and internet culture were also inspired by the creators’ use of the internet and online communities to create a sense of belonging for themselves. Jane in particular created a One Direction fan Tumblr that had half a million followers back in its heyday. So as for the dream-come-true story arc about teen Asian-diasporic girls Stella and Michelle meeting their long-time idol Amber, it’s closer to reality than it seems – at least for Jane anyway.

“So the reason …we wanted to create a relationship between, …Michelle and Stella and Amber, is that … they feel like, like your best friend, because there’s this illusion of like, realness to the screen. And because of social media, because of Tumblr, and Instagram. And we thought that, … adding the aspect of them being fans of amber, it’s not only a way to, represent a way that fandom can be part of coming of age, but also, you know, contribute to their culture identity crisis…”

In particular, the soundtrack arranged by Tav stood out to me throughout the webseries. Despite not using any overt means to direct viewers to understand the show as an East-meets-West kind of story, the score created subtle moulded itself to the city vibes of Hong Kong, with an added ambience of wistful alienation; perfect for a series about teen angst and cultural identity. We spoke to arranger Tav about his inspirations for the soundtrack:

A man of few words, Peter, the show’s other co-creator is nevertheless an important driving force behind the ‘Pineapple’ project. After stopping and starting the project several times with other partners, it was only after syncing up with Peter that Jane found someone who was willing to invest the required time, energy and resources into a project like this alongside her.

As someone of mixed heritage growing up in an almost exclusively Asian-heritage community, Rafe intrinsically understands what it feels like to be the ‘other’; and this quiet, subtle spirit has certainly made its way into the most thoughtful points of the storyline and series. As for what Peter thinks is the take-home message of ‘Pineapple’, his answer as always is short and succinct:

“People are different, and that’s okay.”

True to Peter’s words, Pineapple focuses on the differences that exist between people from vastly different backgrounds. But unlike other shows, the web-series doesn’t have a pointed angle, nor does it take sides. Instead, it aims to shed light on the differences; even flaws that exist to each characters’ perspective. Be they a pretty Asian-Italian girl who speaks fluent Cantonese, or a local Hong Kong boy, Pineapple teaches us to understand differences, weaknesses and strengths, and accept them; along with the people behind them. Not just your average teen web-series now, is it?