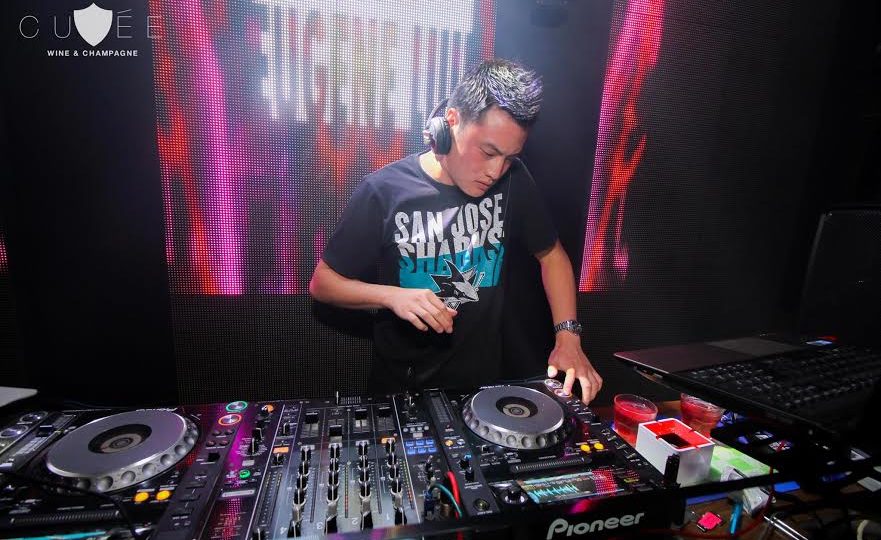 6.If you had the chance, who would you like to collaborate with most?
Andy Lau. All my life he was my idol. Before I was a DJ and producer, I used to participate in Chinese Club talent shows in my High School, imitating his voice. His fashion and hairstyle was also a great influence. My dream is to take a picture with him and what makes my dream even bigger is if I can collaborate with him.

7. Who would you describe (if any) as your inspiration to continue making music the way you do?
I would say Avicii. Yes I know what most people think: He is too mainstream or not the same anymore. He as well, infused other elements such as folk with EDM and although has mixed reactions, he shows how important it is to do something out of the ordinary.

9. Any upcoming projects you’d like to share about?
I am working on a few original Chinese EDM tracks along with some talented Chinese vocalists. It is not yet released but audiences in China were lucky to hear it when I played it at the Shenzhen music festival.

​10. Lastly, what advice do you have for any aspiring DJs/Producers out there?
Be different. There is so much competition today because thousands of people are trying to be aspiring DJ’s and producers. When you infuse something that you love with what you are making, then you can find your crowd. It’s going to be hard but the mistakes will route you to the right destination. That’s what happened to me in 2013, I lost an EDC Chicago remix competition and went on hiatus for a few months out of lost hope and frustration, then I came back and decided to represent my native roots and here I am today.
​

To find out more about Eugene, check out his official Facebook, YouTube, EDM Wiki, or Soundcloud. Eugene will be performing with Taiwanese DJ Alyshia on the 3/12/16 at the Origin Nightclub in San Francisco. If you’re around the area, don’t forget to check him out!