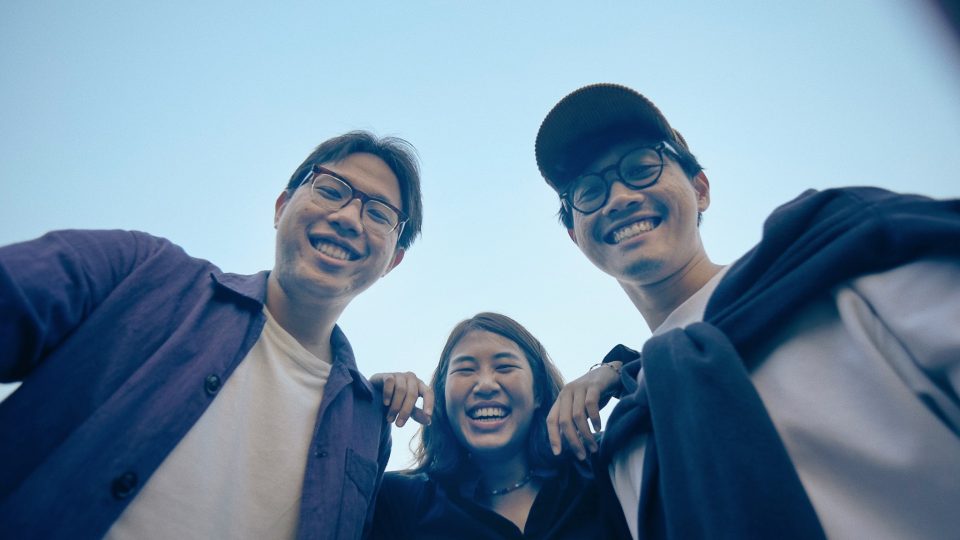 Foreword by Jocelle Koh
Playlist Description by The Kopycat

Groovy, baby! While not the first band to be inspired by retro music genres, Thai indie unit The Kopycat are unique in the way that they choose to borrow from various subgenres that harken back to the 50s to 70s eras. Inspired previously by the likes of ’50s/’60s high school surf rock sounds in their latest single “Hideaway”, their latest single “Everything You Do” is a mishmash of ’60s twee pop, underground rock, and European pop influences spanning from The Velvet Underground to Frank Sinatra.

With a carefree, easy swaying beat paired with laidback melodies with a twang of sentimentality, The Kopycat have hit the nail on the head with their eclectic sound that takes us on a sonic journey through time and space. Whether or not you’ve lived through that era, there’s just something so approachable about their sound that endears them to you immediately.

Check out their Choice Picks below where they share some of the inspirational pieces behind their latest song “Hideaway”.

Track 01: The Kopycat – Everything You Do
This is our latest single which we feel so proud of! We tried to develop the same mood from our first single My Baby on this track. The lyrics are about someone who wants to reassure his/her lover. Presented through bright, easy-listening sounds that were influenced by European pop music in the 60s, the song also features the humble voice of Tarit Chiarakul (Nick Temp) as a special guest. This song will be included in their first full album, which is intended to be released at the end of this year.

Track 02: Love Actually The Original Soundtrack – All You Need Is Love
Mu: After Pond (the bassist) briefed me on the mood & tone for “Everything You Do,” this song instantly came into my mind. This tune, to me, has a simple melody on the hook but is still very strong and touchable. That is what I did to “Everything You Do.” I wanted to write something sincere enough to allow the listener to relate to their own experiences.

Track 03: Camera Obscura – Before You Cry
Mu: I like how the Camera designed the sound balance for this song, especially for the vocals. They push the male vocal further than the female, making the music warmer. Also, the instrumental parts are very simple and lively without too many elements.

Track 04: The Velvet Underground – I’m Sticking With You
Pond: This cute, bright, simple, naive love song has a certain charm in its mood and lyrics, which brings out a homie atmosphere like lovers living together in their house.

Track 05: Serge Gainsbourg, Jane Birkin – Je t’aime moi non plus
Pond: If someone would mention emotional, heated, sexiest love songs from the 60s, this one has to be at the top of the list. The pleasant sound of an organ represents the Baroque Pop musical style, and it became the major reference that was used to create tender sound in “Everything You Do.”

Track 06: Frank Sinatra, Nancy Sinatra – Somethin’ Stupid
Pond: This is without a doubt one of the most well-known duets of all time. If you take away the softness and harmony of the vocals, this song contains great guitar riffs and fascinating string parts in the background, including a Pizzacato technique on occasion.

Track 07: Stephen Bishop : On And On
Ham: The main references I used for lap steel sounds. Also, the note choices are superb.

Track 08: Madison Cunningham – Hold On
Ham: I tried hard to recreate her acoustic guitar sound but ended up with something different. After finding out that the flat-wound guitar strings didn’t fit with our song, I recorded my acoustic guitar with regular round-wound strings plugged into the tube amp instead.

Track 09: Django Reinhardt – Minor Swing
Ham: This song came to my mind when I took the solo. The recording session was very spontaneous, so I thought of the song that sounds familiar in my head.

Track 10: Andy Shauf – Judy (Wilds)
Ham: This song is one of the main references in the mixing process. The balance of each instrument, the overall mood, and the tone character – gave us a clearer picture of what our song would be like.