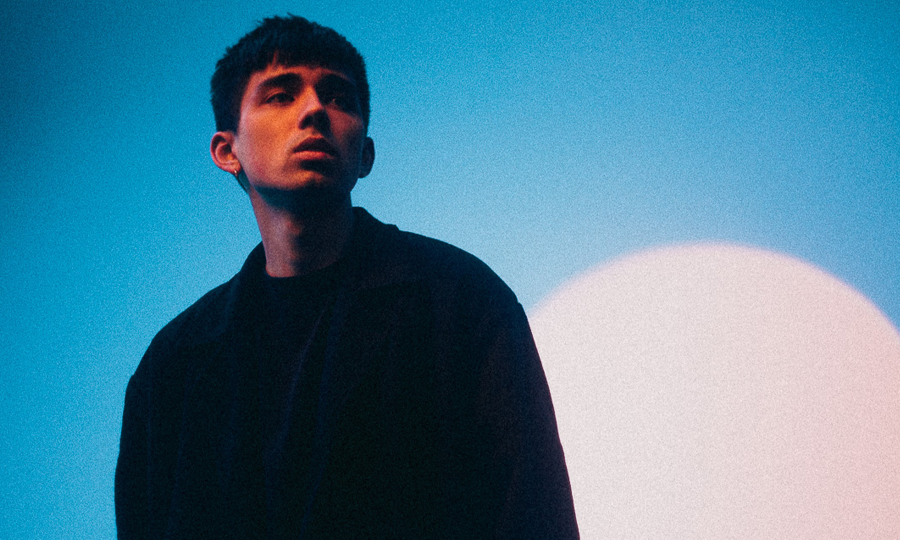 Japanese-Australian producer Taka Perry takes us on a sonic journey which dives deep into where his identity and his culture intersects. Boasting an eclectic mix of Japanese sensibilities and themes with progressive electronic/hip-hop soundscapes; he’s put together a mix of recent favourites that show off his musical tastes and how they’ve in part inspired his latest record KAKOMIRAI.

Of the album, Perry shares:

“KAKOMIRAI translates to ‘future and past’ in Japanese; it’s about reflecting on the past and how it made me the artist and person that I am today, but also looking into the future as I try to push the boundaries of my own creativity and reach new heights. That duality is something I hold close to my heart, not just my art, but life in general, hence it felt like the perfect title for my debut EP. KAKOMIRAI – the culmination of my musical exploration to this point and springboard for the journey ahead.”

This duality is clearly shown not only in Perry’s own creations, but also his eclectic music tastes. Including tracks by AKTHESAVIOR, Leon Fanourakis, Denzel Curry, T-Pain, Young Coco and JID, there’s never a dull moment in this high-voltage playlist peppered with deep cut gems that fuse the best of hip-hop with some of the producer’s favourite Asian diaspora creatives.

Track 02: Troubles – Denzel Curry
The production on this one is tasty as, and it might be one of my favourite T PAIN verses ever.

Track 03: Krunk – Sad Night Dynamite
I’ve been listening to this UK rap duo called Sad Night Dynamite and the song “Crunk” is one of my favorites from them. It’s a little bit like if The GorillasZ and Brockhampton made a song together.

Track 04: APOLLO – Taka Perry ft. goyo, DALI HART, Cyrus, Mung Mung
All right, I’ve got to play one of my own songs now. This one’s “APOLLO” off my latest EP KAKOMIRAI featuring goyo, DALI HART, Cyprus and Mung Mung. It’s a quadra-lingual English/Chinese/Japanese/Korean song and one of my favourites off the record.

Track 05: Wake UP the Wolves (remix) – CYPRUS
Speaking of Cyprus, here’s one of his own tracks “Wake UP the Wolves’ featuring kZm, Duke of Harajuku and SHAKA BOZE. The flows on this one go crazy and it’s one of my favourite Japanese hip hop songs to come out recently.

Track 06: FLEXUP – Lil uzi vert
I’ve been playing the new little uzi vert record on repeat the last couple of weeks and the song ‘FLEXUP’ is one of my favourites off of it.

Track 08: Hazard Duty Pay – JPEGMAFIA
This next one is off of JPEGMAFIA’s latest EP and it’s called ‘Hazard Duty Pay’. I’m pretty sure this dude just exists in his own universe – the production, songwriting, mixing is just weird in the best way.

Track 09: Typhoon – Young COCO
One more track from Japan, this one’s ‘Typhoon’ by Young COCO, the beat on this one goes crazy, reminds me of Kid Trunks meets Playboy Carti or something like that.

Track 10: Raydar – JID
I’ve been listening to a lot of JID recently, and this song ‘Raydar’ is off of his latest album.

Listen to the guest mix here