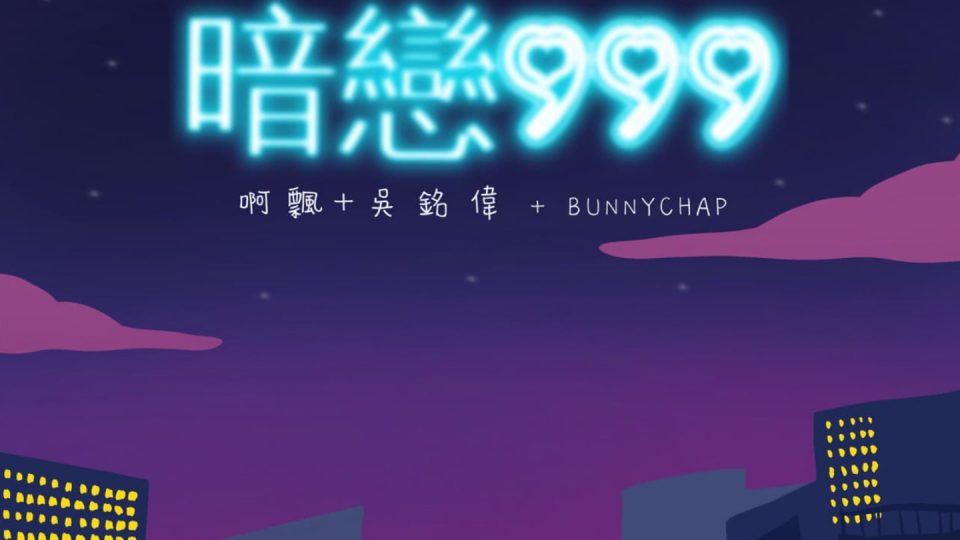 Featuring enticing city pop vibes and a retrofuturistic theme, Singaporean artists PEW啊飄, MICappella’s Goh Mingwei 吳銘偉 and Bunnychap come together to create ‘Unrequited love 999 暗戀999’, a chill track that tells the story of a fictional hotline for unrequited lovers to converge. Facing up to the loneliness that many of us feel but adding a playful vibe to lift listener’s spirits, the song could brighten any city slicker’s night.

Entranced by the unique and hazy atmosphere of their song as well as its retro feel, we dug deep into the song with Pew, Mingwei and Bunnychap to find out what types of music inspired them while writing this song. We also asked them the all-important question – if this love hotline had a soundtrack or playlist, what would it sound like?

Check out what they had to say down below!

Track 01: 你朝著我的方向走來 – 9m88, Ma Nien-Hsien 馬念先
This is the song that we were supposed to cover. Pew loves 9m88 for her retro vibes which inspired this track very much.

Track 02: Neon 1989 – Yukika
Pew was listening to a lot of Yukika when she was writing for 暗戀999. “Yukika is my Queen of City K-Pop. I feel she is the perfect union of retro and futuristic…”

Track 03: Tired – Sulee
暗戀999 embodies the whole concept of being an over thinker which is very much in line with Su Lee’s music. After all, this whole hotline conversation is actually a conversation with yourself.

Track 05: Love or not 愛不愛 – MICappella
Something playful and casual from Micappella. A slight departure from their usually more 励志 (inspirational) style.

Track 06: Afternoon Nap SWAG午覺 – Outlander 異鄉人, 9m88
From YouTube jokes to dancing to Singing. Outlander’s unique (and slightly quirky) personality shines through. Not your usual rapper yet done with lots of vibe. Pairing with smooth vocals from 9m88.

Track 07: COLORFUL – SHOU 婁峻碩
Bunnychap loves the arrangement as the song is very groovy and refreshing. Love the light hearted message that the song is bringing across.

Track 08: 慢走不送 Off You Go – J.Sheon 街巷, Eve Ai 艾怡良, Morrison
Bunnychap loves the underlying concept of this song’s MV. She strongly encourages everyone to check it out!

Track 09: Without You – OSN 高爾宣
This song tells of a sweet high school – first love story, in a catchy rap and melody. Easy listening, very catchy

Track 10: Unrequited Love 999 暗戀999 – PEW啊飄, 吳銘偉 Goh Mingwei, Bunnychap
暗戀999 is an RnB track aimed to have you vibe-ing along by the end of it. The song opens with a confession to a secret crush hotline where the individuals speaks about being in an unrequited relationship. It then continues with the individual romanticising with the idea of being in love. This song speaks largely of the fear which most individuals face – loneliness. Humans often fall into the trap of being unable to differentiation between the idea of love and the concept of love itself. The secret crush hotline allows one to confront their unrequited feelings, which is imperative for self discovery and growth. 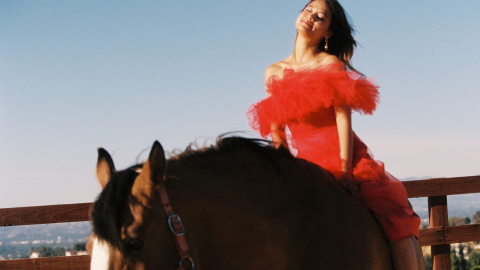 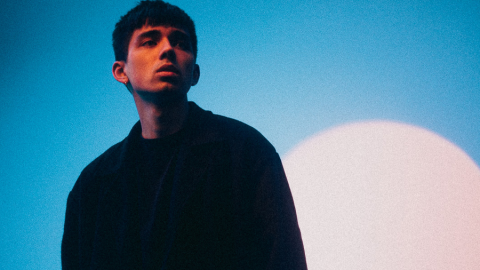